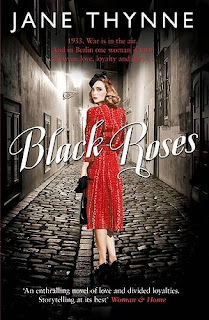 Thank you to Simon and Schuster for sending us a copy to review.
Posted by Sarah at 07:16